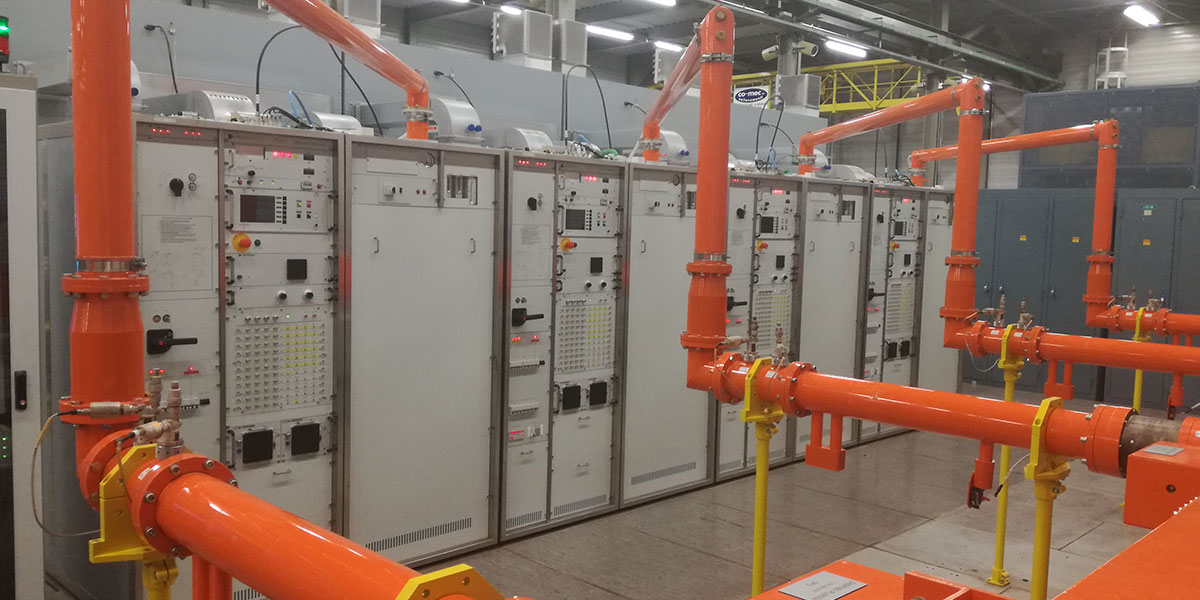 Itelco Broadcast has been collaborating for years with many of the most prestigious centers of scientific experimentation providing RF power amplifiers up to 150kW solid state and IOT which are then used for particle accelerators including Large Hadron Collider (LHC) installed at CERN in Geneva, Switzerland.

The Scientific market isn’t as large as the Broadcast market, but the specifications and requirements are entirely different. In fact, every request is unique and encourages our specialist design engineers to push the envelope of RF amplifier technology. 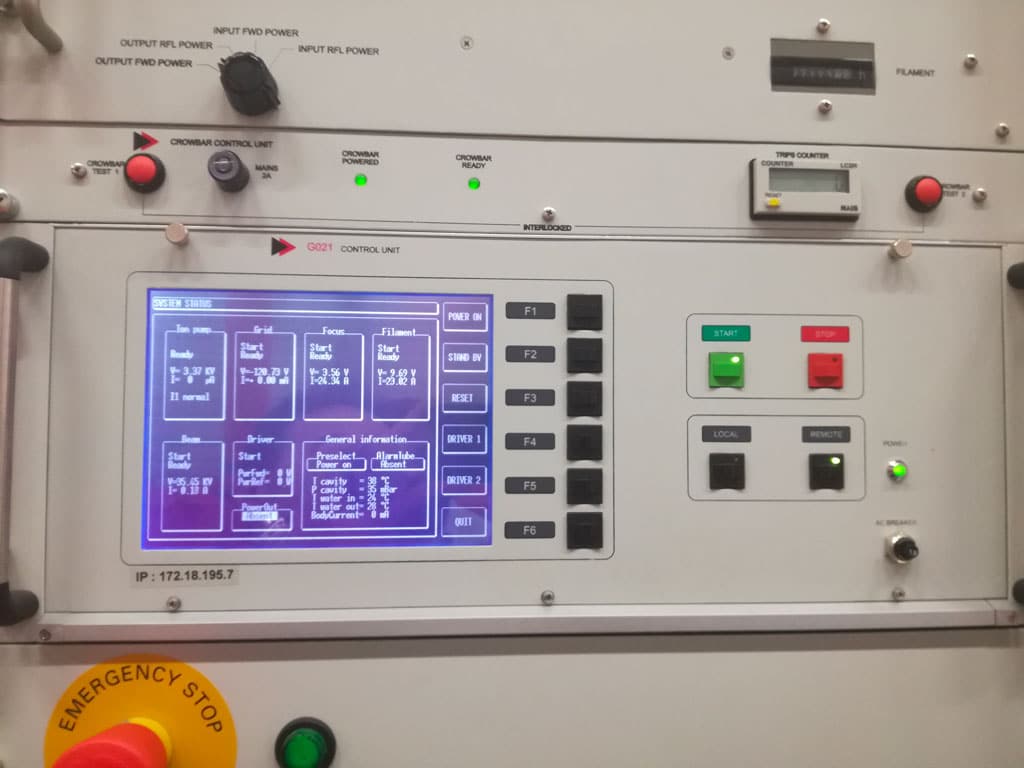 When the scientists at CERN ask for an amplifier of a few tens of kW but they tell you it should be the size of a shoe box, our design engineers are forced to think out of the box. In fact, at CERN not only are they good at accelerating particles, they also make ideas move. And it is thanks to these challenges that has allowed Itelco to advance the technology of its Broadcast products as well, further improving the performance, efficiency and reliability of our product range.

The CERN LHC is the most powerful particle accelerator ever built. The engineers and scientists at CERN speak in terms of the number of miles of RF cable, electrical cable and optical fiber used or how many kilometers of waveguide are installed. Even the Itelco staff who over the years have carried out the installations in such a unique environment had to learn a completely different dynamic, with parameters totally different from Broadcast. For example, at CERN, Itelco transmitters from 60KW installed on the ground floor are used to power the LHC which is 100m underground. So, in fact the LHC “antenna” is underground! It changes your perspective.

Itelco products in use in the Scientific market. 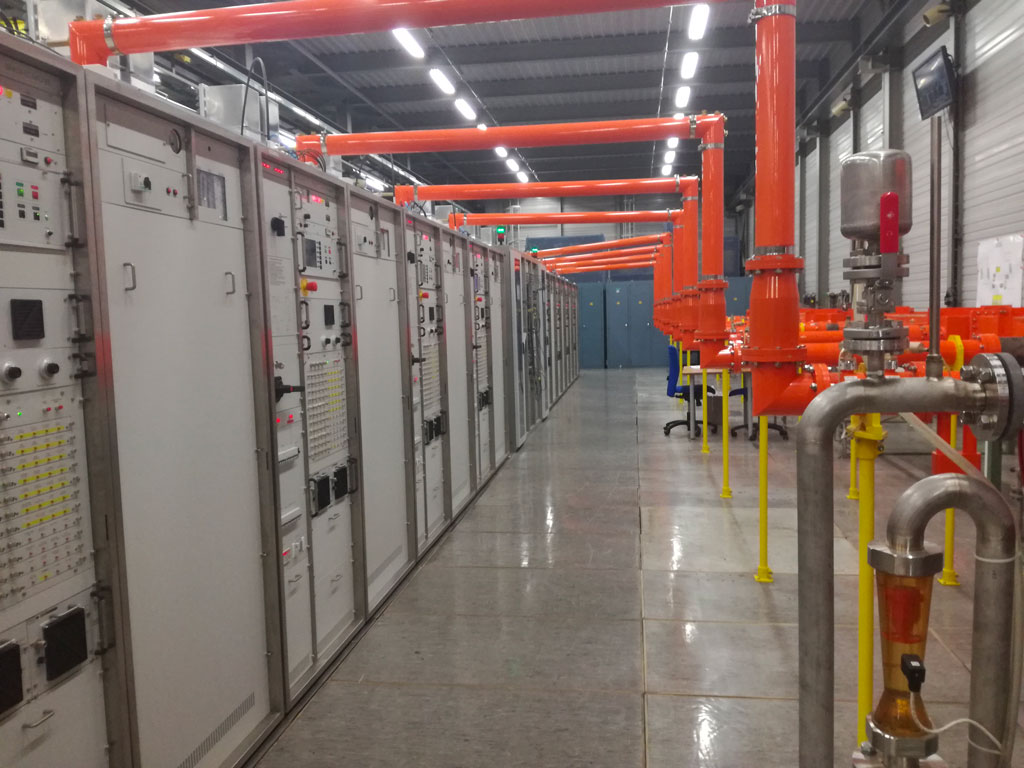 In 2018 it seemed odd to talk about Inductive Output Tube amplifiers (IOT), a technology invented over 80 years ago, but when the required power levels are so high and space is limited this technology is still the favorite of the researchers. And no matter how you look at it, solid state amplifiers of these power levels aren’t as efficient as Itelco IOT UHF amplifiers which exceed 60%.

Considering that after over 40 years of use, the amplifiers have excellent reliability, and the amplifiers that we installed only 10 years ago seem brand new. There are very few companies around the world that manage to achieve this level of performance at this power class. But technology is always advancing at Itelco and soon, with the collaboration of CERN, there will be new technologies introduced that will change the state of the art once again. 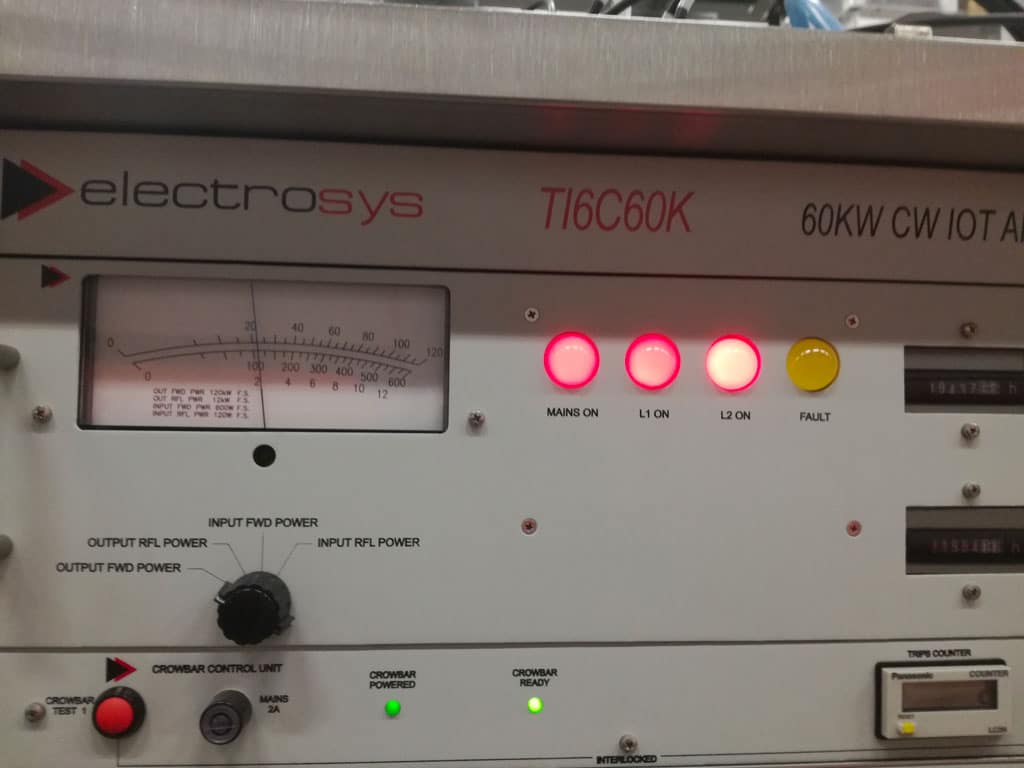 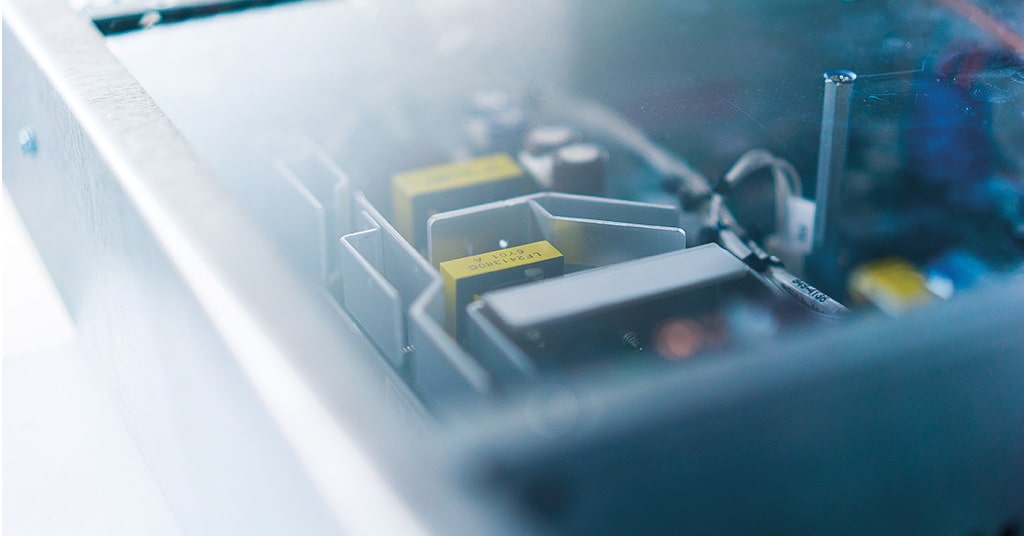 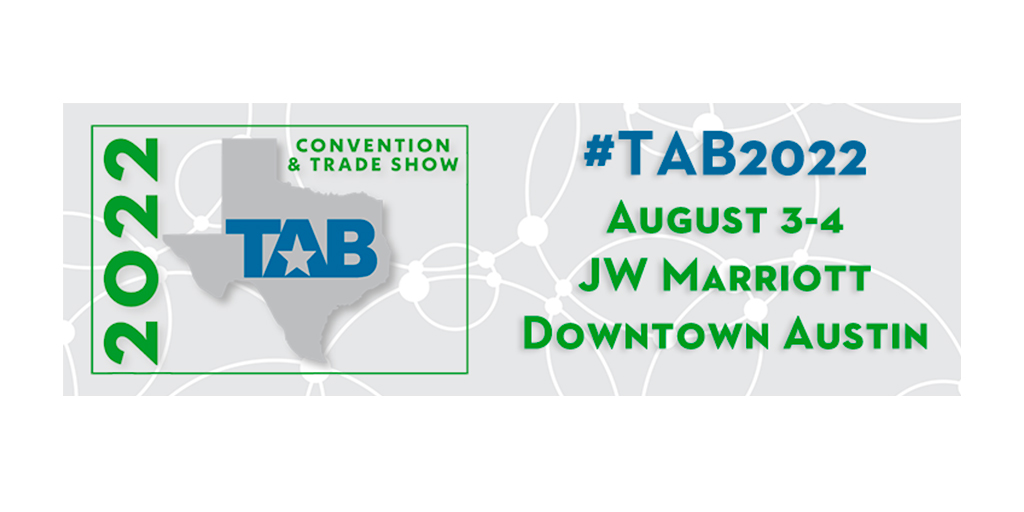 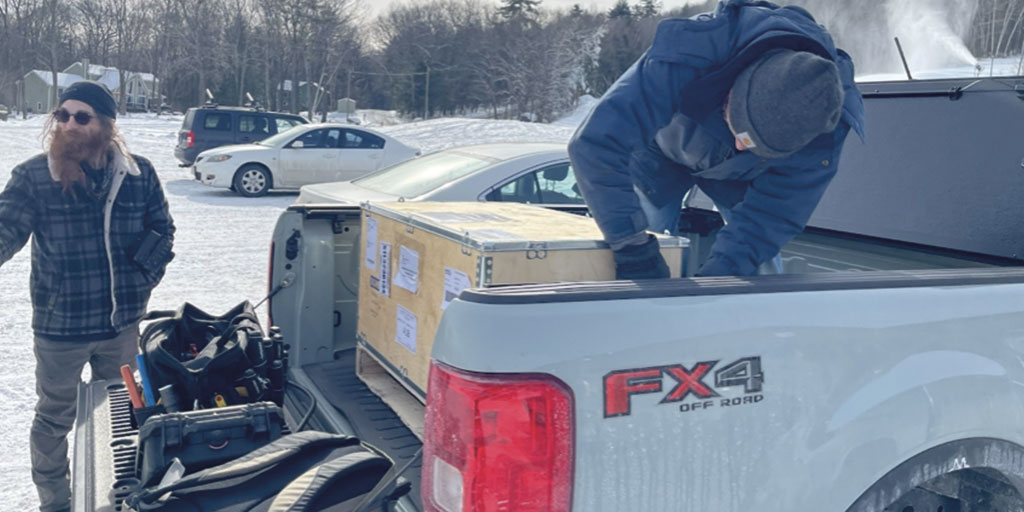